THE government said yesterday is in the process to construct a cruise terminal at the Dar es Salaam port following increasing number of cruise ships calling at the port.

The Deputy Permanent Secretary in the Ministry of Nature Resources and Tourism, Dr Aloyce Nzuki, announced the plan when receiving Silver Whisper cruise ship that docked at the Dar port yesterday with more than 350 tourists.

He said construction of the special terminal would be done during the on-going expansion of the port and new facility would enable handling of tourists without disrupting activities of handling other cargo ships at the port.

“Currently the country is not benefiting a lot from the Cruise Ship tourism because the terminal has not been constructed. This limits the number of cruise liners docking at the port,” he said.

On his part the Chairman of Tanzania Tourists Board (TTB), Justice Thomas Mihayo said the board would discuss with relevant authorities to see how they could issue long-term visa to tourists who would like to stay in the country for more than a month.

The TTB’s Managing Director, Devota Mdachi said the arrival of tourists in the country from different markets proves that the country’s hospitality, peace and security are satisfactory.

She advised the members of the public to maintain hospitality to attract more tourists to visit the country.

A tourist Bernadette DiPietro, who was on board on the luxury liner, said she was excited to be in Tanzania to visit separate tourists’ attractions in the country.

Silver Whisper is a cruise ship that entered service in 2000 and is operated by Silversea Cruises. The passenger capacity is 382 to 400 passengers and there are 295 crew members 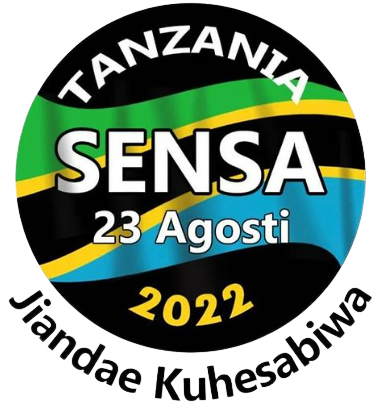